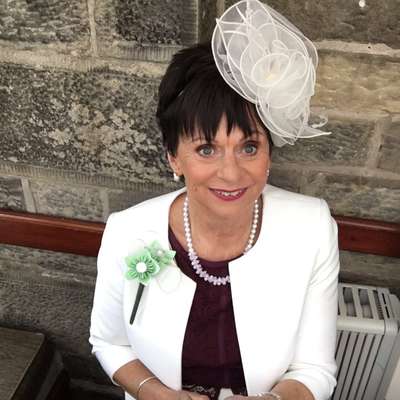 Retired and loving to travel.

Load more
Never miss updates of Hazel and Ted's Journeys with our app: