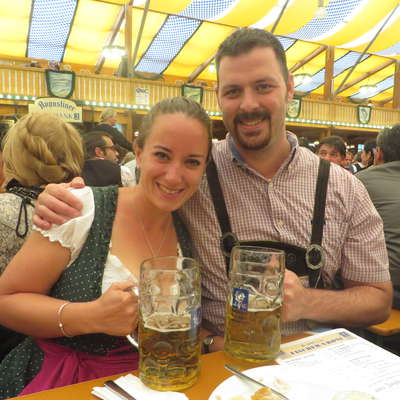 We are a couple of regular people who love traveling and trying new food and drinks along the way! We had a baby in 2016 and will be traveling as a family of 3 from now on! :)
Message
Load more