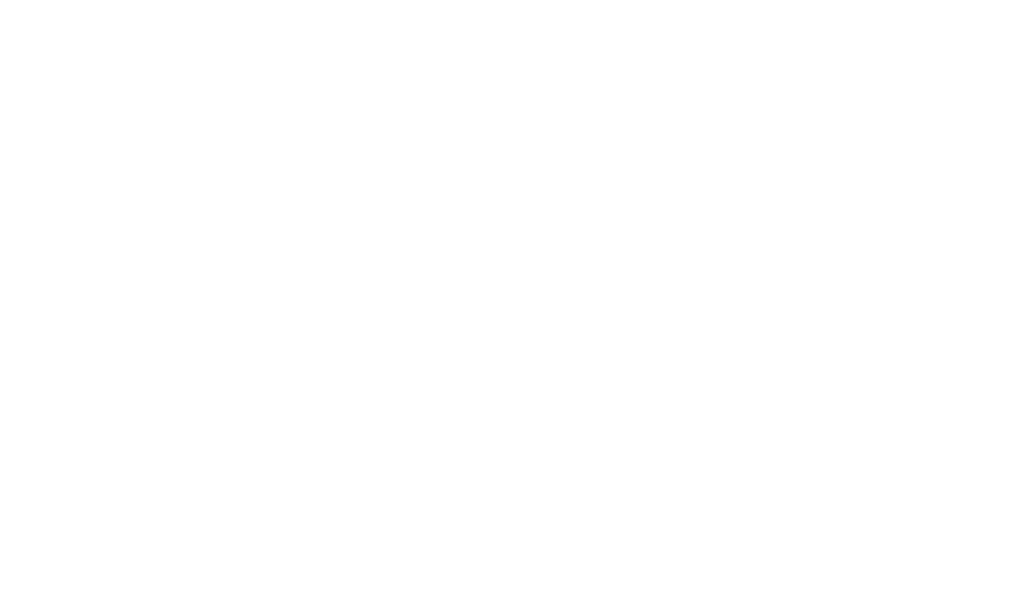 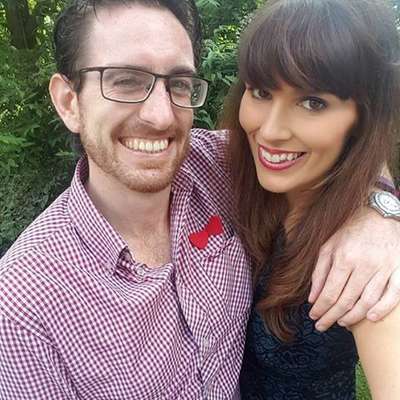 After living nearly 3 years in London, its time to go home. But before we do the grown up thing & settle down, we are packing a big bag, flying to Finland & working our way through 9 countries to Singapore over three months without getting on a plane
Message