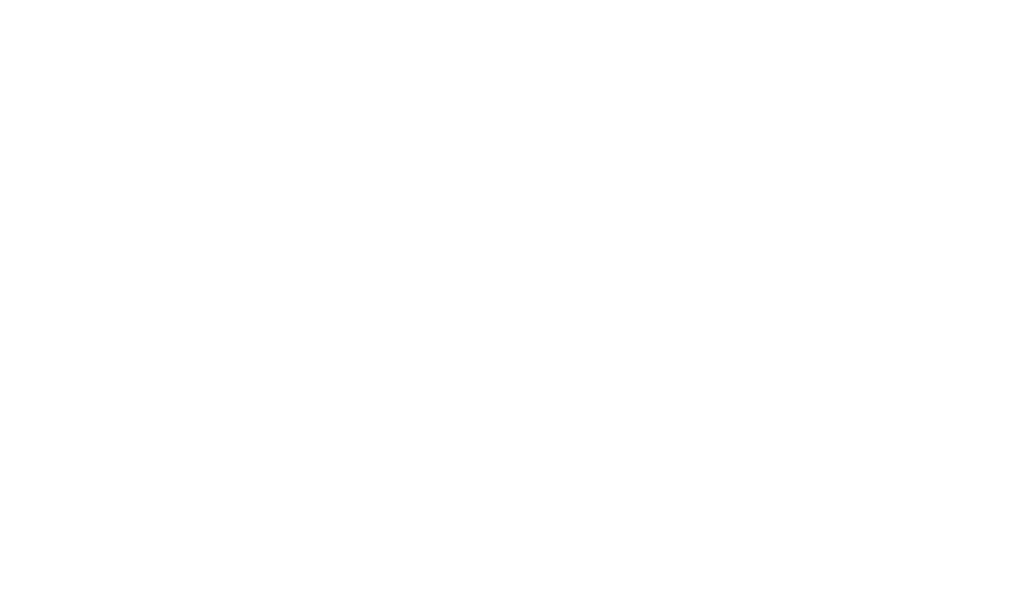 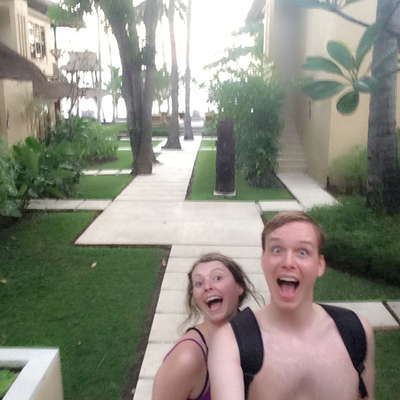 We are off on a round the world trip, going east to west and documenting our tales here. Message
Load more