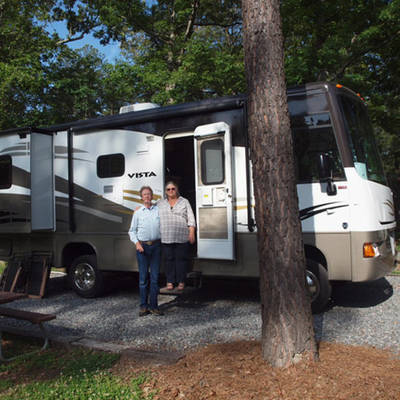 This is Jill and Les's travel blog. We are artists who love to travel. We like to use our trips to expand our art and our horizons. We invite our friends and family to follow this blog covering our major trips .
www.QuailRunArt.com Message