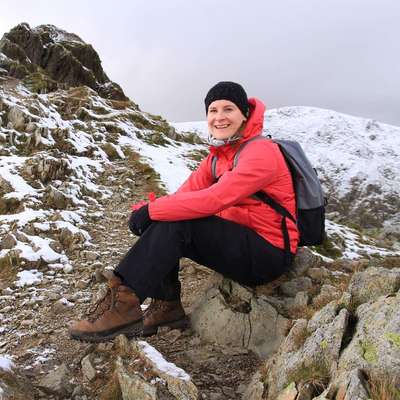 Travelling through South America, the USA, Fiji and New Zealand for 5 months.