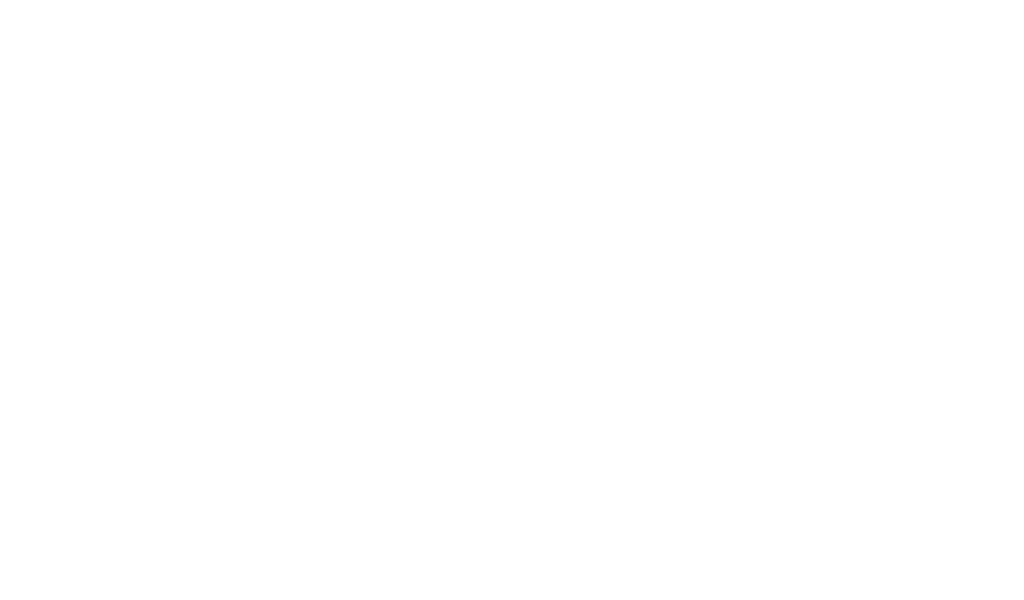 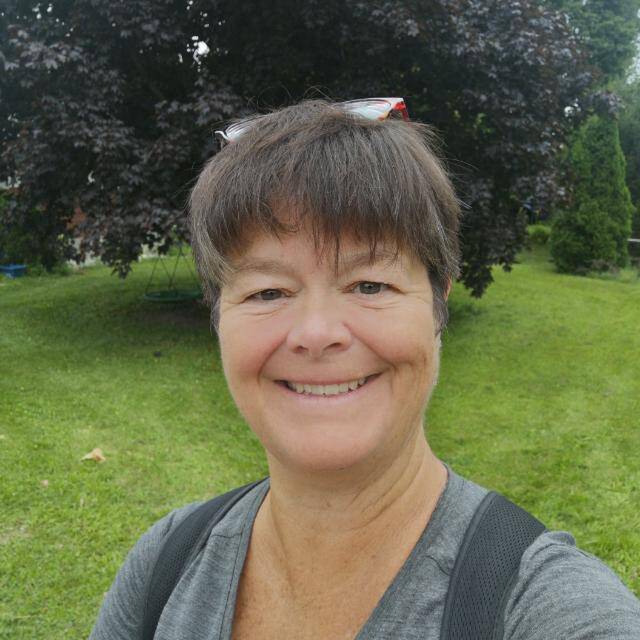 A woman with wanderlust, I decided to become a home based travel agent to justify my travel. I love discovering everything this beautiful wide world has to offer and would love to hit 60 by 60!
Follow Message
Load more