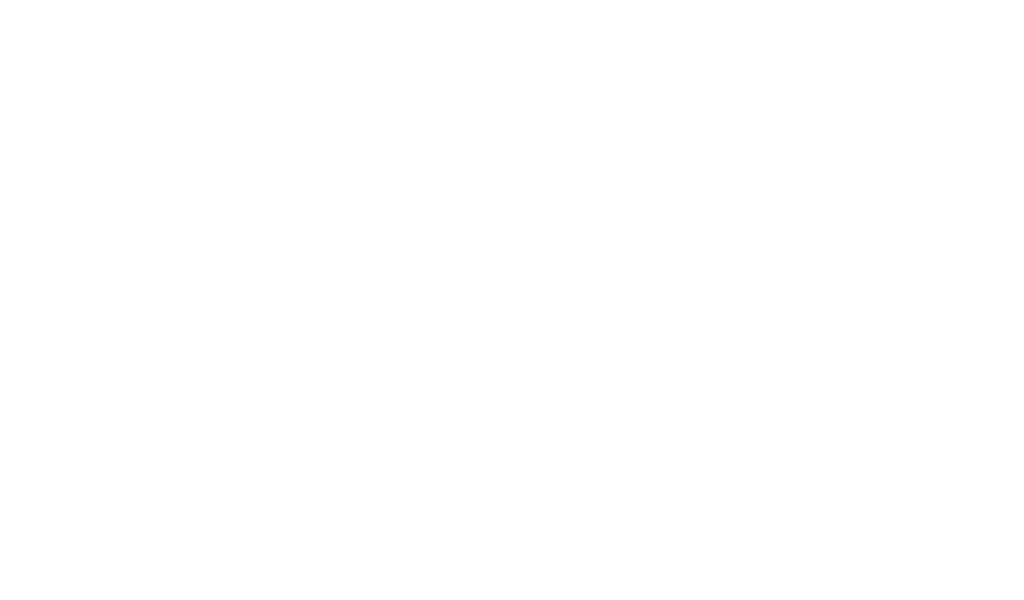 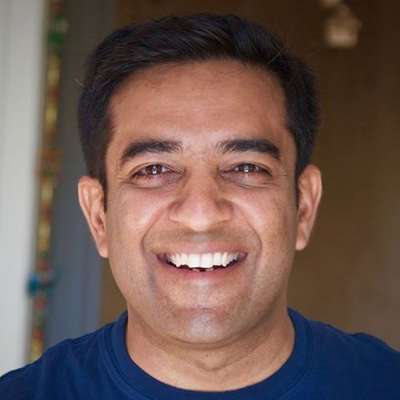 The Craze for Travelling

Travelling is a passion, and I've been on it since my childhood (courtesy my dad). My passion has led me all around the globe from high altitude deserts, to rain forests, to back waters, to snow covered peaks. You name it!!
Message