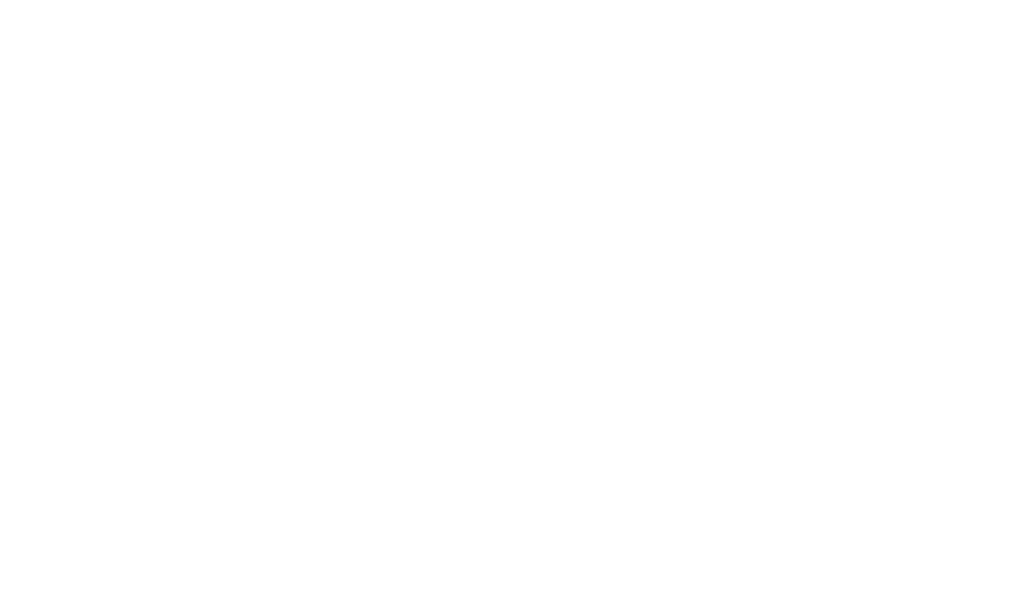 Making my dreams come true! Let's see how many countries I can see in a year or until I run out of money! Message
Load more