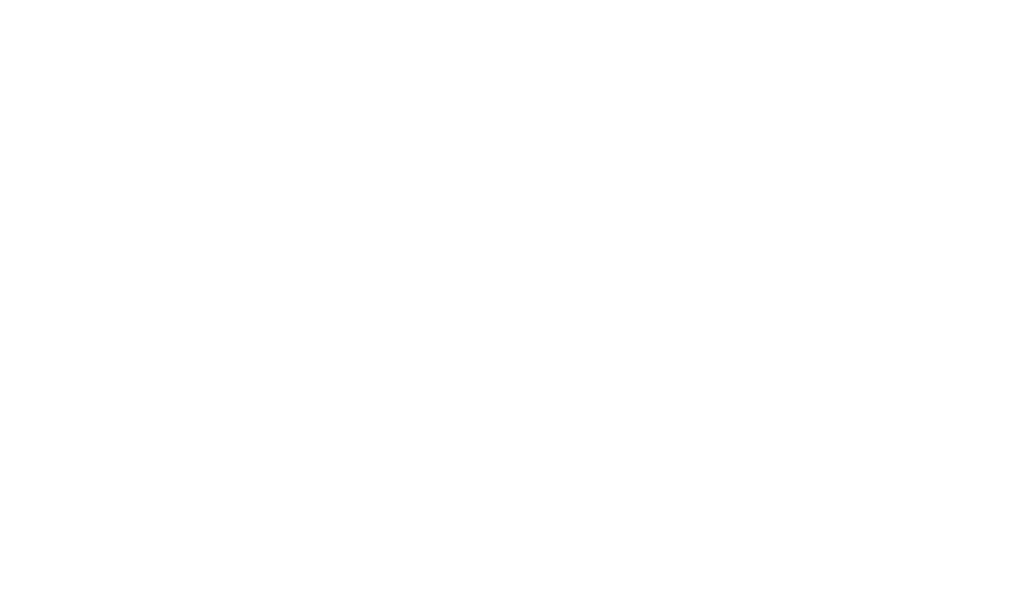 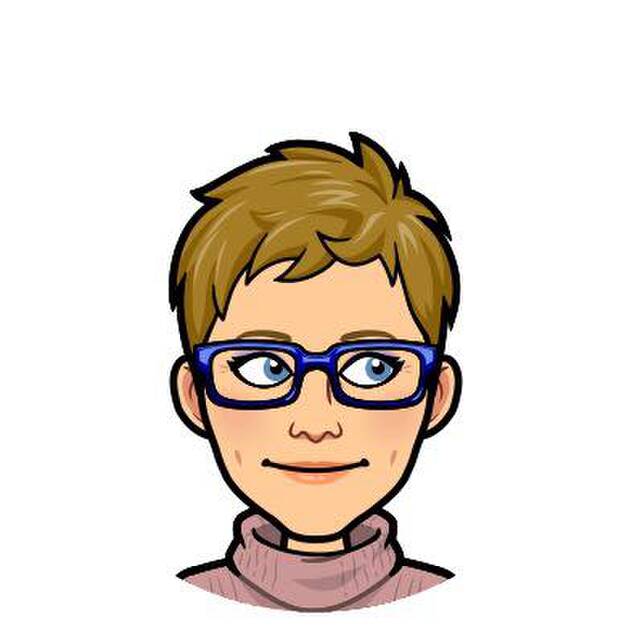 “of all the paths you take in life, make sure a few of them are dirt” John Muir. My things to do in life are hiking, biking and birding.
Message