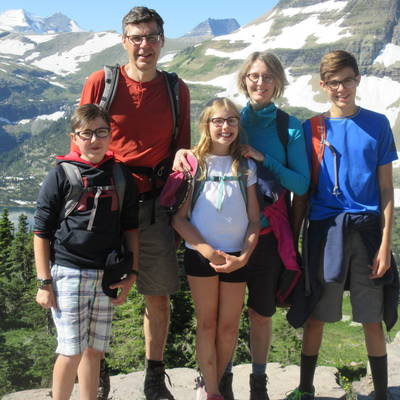 Robert is a world famous travel writer with having pieces appear in National Geographic Traveler, The New Yorker and Cottage Life Magazine. Robert when he isn't travelling lives with his family in Edmonton, Alberta.
Message