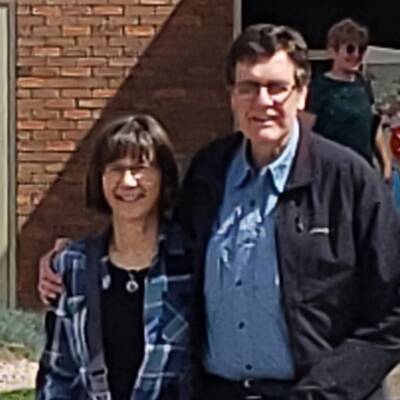 Premium
“The world is a book and those who do not travel read only one page.” Our lifelong travel bug has given us our most prized ‘possessions’ - the many memories from business and especially family trips.  “Take only memories, leave only footprints.” Message
Load more