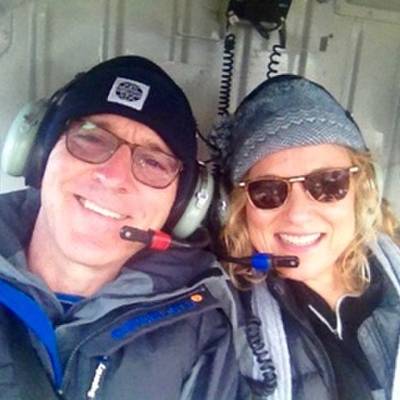 Co-creating High Performance Outcomes and Changing the World, One Conversation and One Experience at a Time.
www.richardday.com.au

Load more
Never miss updates of Bronze with our app: