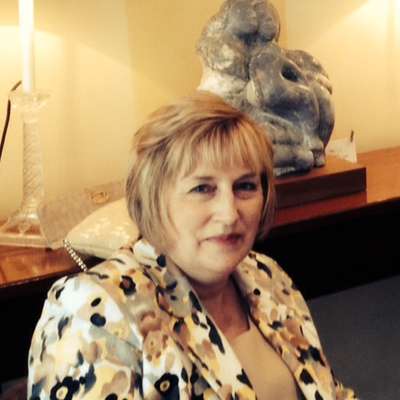 I am a latecomer to travel & blogging and have a wide ranging interest which will hopefully be displayed in this journal. Always looking for the quirky as you will see!
Living in: King's Lynn, United Kingdom

Load more
Never miss updates of The Travel Bug with our app: