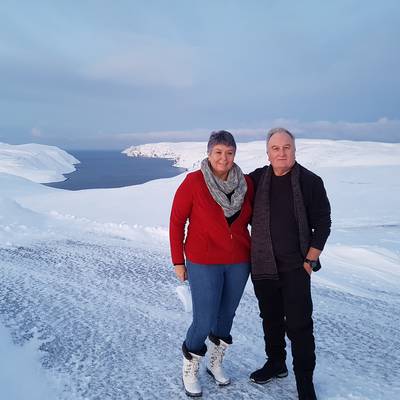 We are Living the Dream

John and I are married, retired and love to travel. We have 2 children and 5 grandchildren. We are living the dream and our ambition is too visit as many countries before we are too old to travel and enjoy what this wonderful world has to offer.

Load more
Never miss updates of We are Living the Dream with our app: