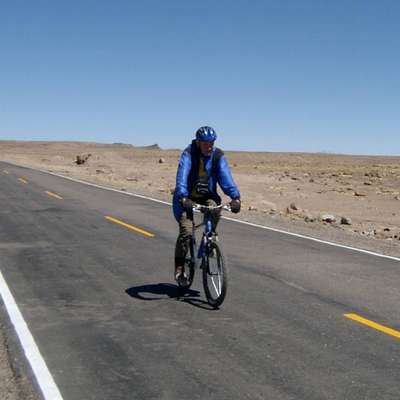 After discovering the joys of cycling in 2002 I took a group of fellow riders to China in 2006. Since then we have gone on to complete something like 42 other overseas cycling and trekking adventures which have taken us all over the planet.www.ghostriderscycling.com Message
Load more