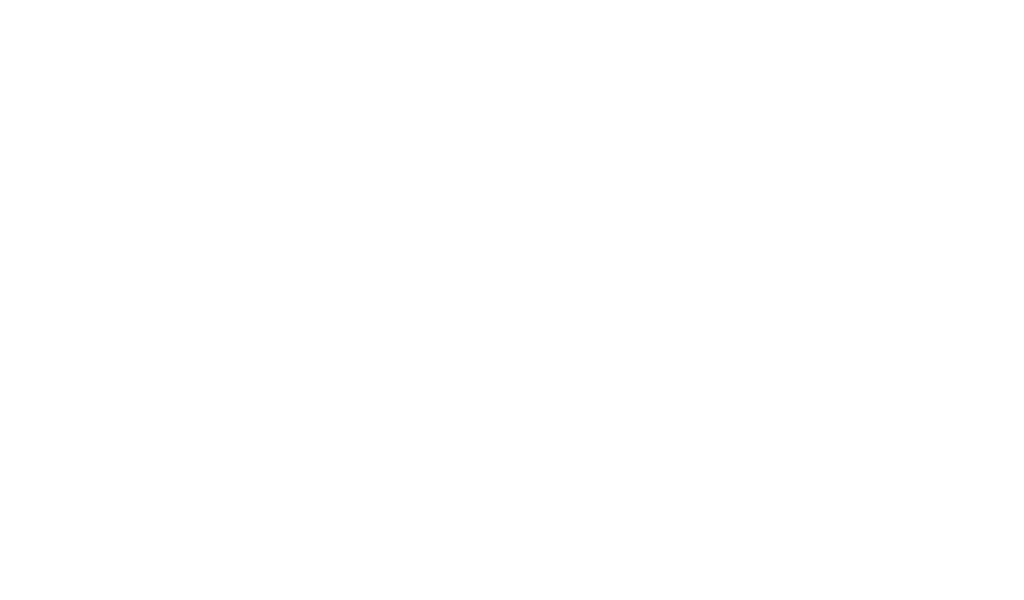 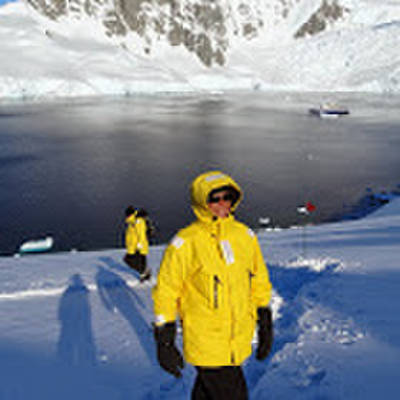 When my dad asks why I travel so much, I wonder. This is the man who took me on my first international trip when I was six months old. I celebrated my 12th birthday in Brasil, and by 20, I'd been to five continents and set my sights on all seven.
Follow Message
Load more