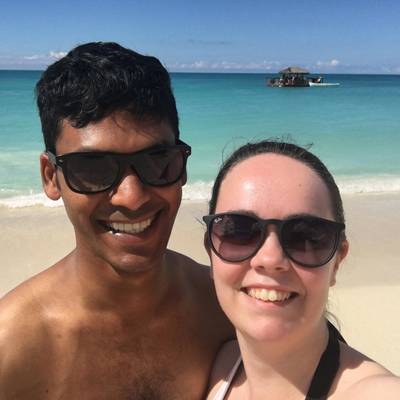 I worked as a photographer aboard cruise ships. Traveling the world taking pictures of all the amazing places I come across.
www.modernmemories.tech Message